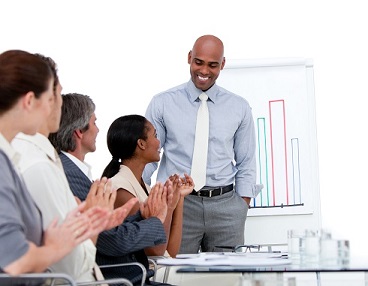 First Things first, What is Groupthink?

Groupthink is a term coined by psychologist Irving Janis in 1972. He describes Groupthink as a situation whereby each member of the group attempts to match their opinions on what they believe to be the current consensus of the group. The result of a team having Groupthink as a practice or habit is that the team can make bad or irrational decisions. Another result is thatÂ dissenting opinions do not come out into the open to be discussed. Or other options that may be more beneficial are not reviewed.

To help people identify when Groupthink is occurring, Irving Janis devised eight symptoms that are indicative of Groupthink. We will go over each of them in detail.