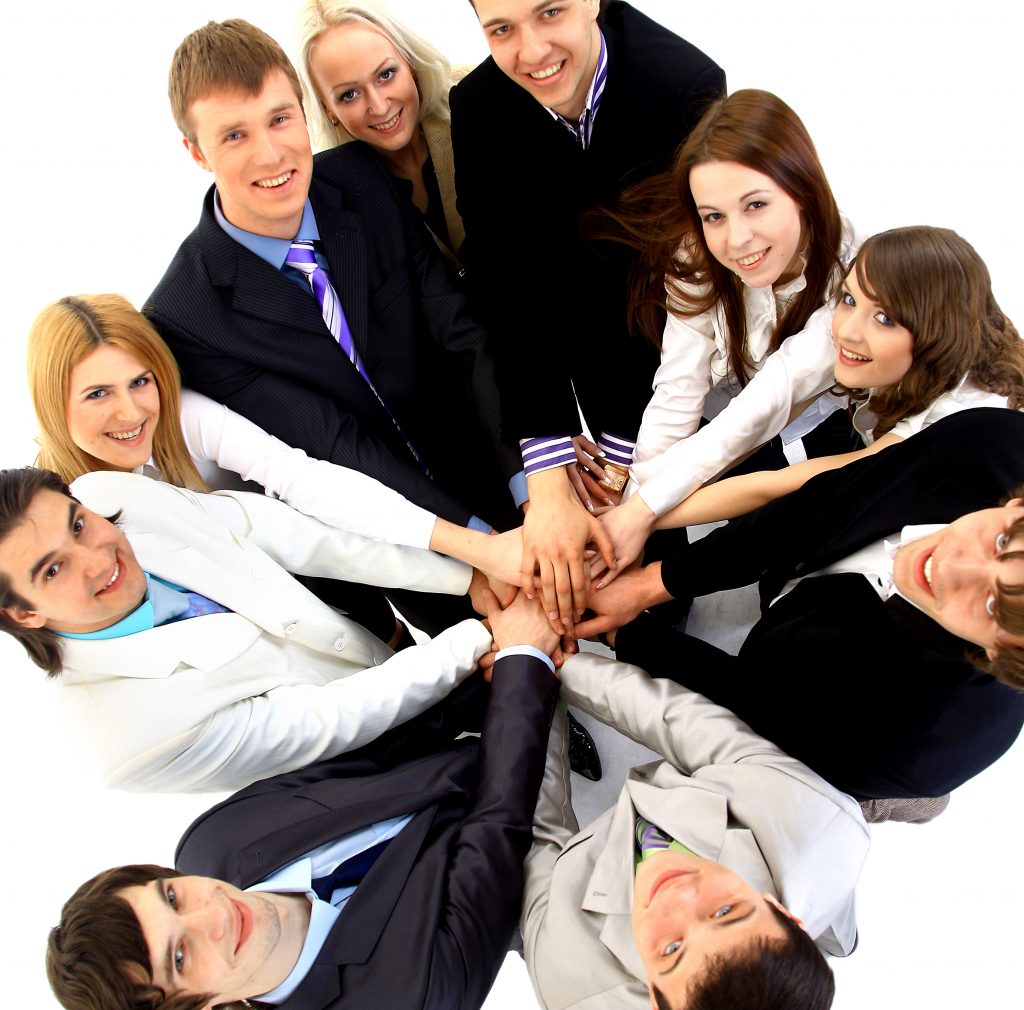 Indaba Global Coaching, LLC announced their newest and most comprehensive report yet. The DISCflex Team Report.  Assessing individual’s behaviors has become common practice among Fortune 500 companies. Now mid to small-sized companies have begun to follow suit as prices have come down. However, assessing Team Behavior is new to the marketplace.

Assessing an employee’s behavior is a great way to be able to engage an employee in a more meaningful way! How does it help in a team environment? The DISCflex Team Behavior Report delivers an analytical tool providing the information that top Executive Coaches used to deliver. And for the first time, this (like Indaba’s other reports) is now fully automated. This means that now, instead of being forced to spend tens of thousands of dollars (or go without the information), this critical data can be delivered directly to any team leader in your organization for a fraction of the cost.

Hellen Davis, CEO of Indaba Global Coaching, LLC says, “Companies can only legally adjudicate three things: performance, attendance, and behavior. By far the most important but least understood is behavior. However, gathering information on behavior has been almost impossible on a large scale. Behavior is key because two employees might perform equally well but how those two people go about their jobs is different. For example, one person will complete their tasks focusing on strict adherence to the rules and regulations. Another person might attack the same task with a focus on quick action and less precision. Also, if you have an entire team of individuals that all have a tendency to want control, there is a good chance you may wind up with ‘too many chefs, not enough cooks’ also known as chaos.”

The DISCflex Team Behavior Report contains Individual Scores for each team member and an entire section for the Team leader including strengths and potential weaknesses. Most companies providing a Team Report charge hundreds of dollars per Team Report, but not Indaba Global. Users can swap Team Leaders and Team Members as many times as necessary using Indaba Global Coaching, LLC’s revolutionary “unlimited use” option which allows users to generate as many Team Reports as they want for an entire year.